#kosterina is the result of a 16 year-long crush, a meet-cute reunion on the streets of Manhattan, and soul-baring 54-slide Powerpoint presentation. #kosterina is the result of a 16 year-long crush, a meet-cute reunion on the streets of Manhattan, and soul-baring 54-slide Powerpoint presentation.

As a 15 year old, I had a crush on Kostas from afar. We’re both the children of Greek immigrants, we grew up in the same community on Long Island, New York, and we attended the same Greek Orthodox church as children. Despite all the opportunities to meet when we were young, we never spoke a word to one another during our childhoods.

Watching him play basketball in high school, I distinctly remember telling my friends I thought he was the best looking guy I’d ever seen. The best way to describe him is your cliché tall, dark, handsome. He was three years older than me and literally didn’t know I existed.

Things stayed that way for the next 16 years and, even though I grew up and travelled the world and had other great relationships, I always carried a torch for Kosta from afar. During those years, friends and family would always tell me to date a Greek guy, and I would often pull up Kosta’s social media profile to show them “the only hot Greek guy in the world.” Longtime friends even recall me saying that there was a 5% chance I’d end up marrying Kostas. (a person I had never spoken a word to and literally knew nothing about). My friends rolled their eyes and chuckled.

Everything changed one summer day eight years ago. I was rushing to a meeting and spotted Kosta at the corner of Park Avenue and 56th Street. Without a second thought, I walked right up to him and started chatting as if we were old friends. As I walked away, I realized he probably had no idea who I was. That was, after all, the first time we had ever spoken to one another.

It turns out he did know who I was. A few days later, Kosta found me and messaged me on Facebook: Would I like to go out to dinner? I felt like Brad Pitt had just asked me out on a date. I agreed to a lunch to keep things light.

I got a blowout before that lunch.

And so began an innocent courtship. We texted and emailed frequently, saw each other at a good mutual friend’s wedding and hung out a handful of times over a 4 month period. At some point, we began to play a game of question-and-answer over text. We went back and forth until he challenged me: name five things you absolutely love.

I decided to up the ante and wrote up a list of 35 things. I hesitated before hitting send. Would he think I was crazy? Overzealous? Oh well. As I boarded my 6 hour flight back to New York, I hit send. Just as I was settling into my seat and about to power down my devices, I received Kosta's response: a 54-page digital document—basically a Powerpoint presentation—that included photos of his closest family and friends, scenes from his favorite movie, lyrics from his favorite songs, and more. The slides embodied everything I’ve come to love about Kosta: his innate happiness, his fun-loving spirit, and his dedication to family. As I flipped through the slides, I started tearing up. I was captivated, moved, and absolutely certain that this was the person I was supposed to be with. 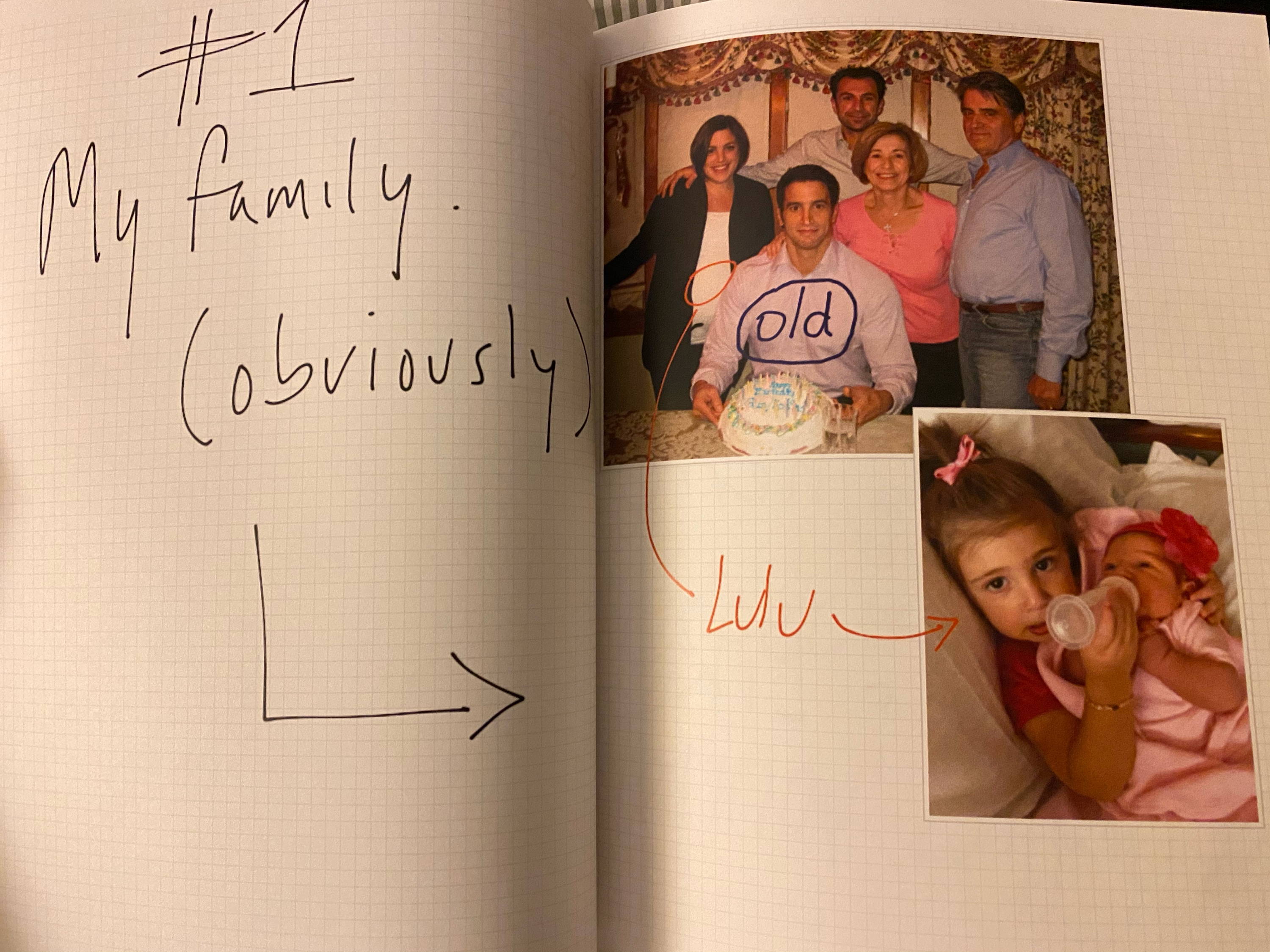 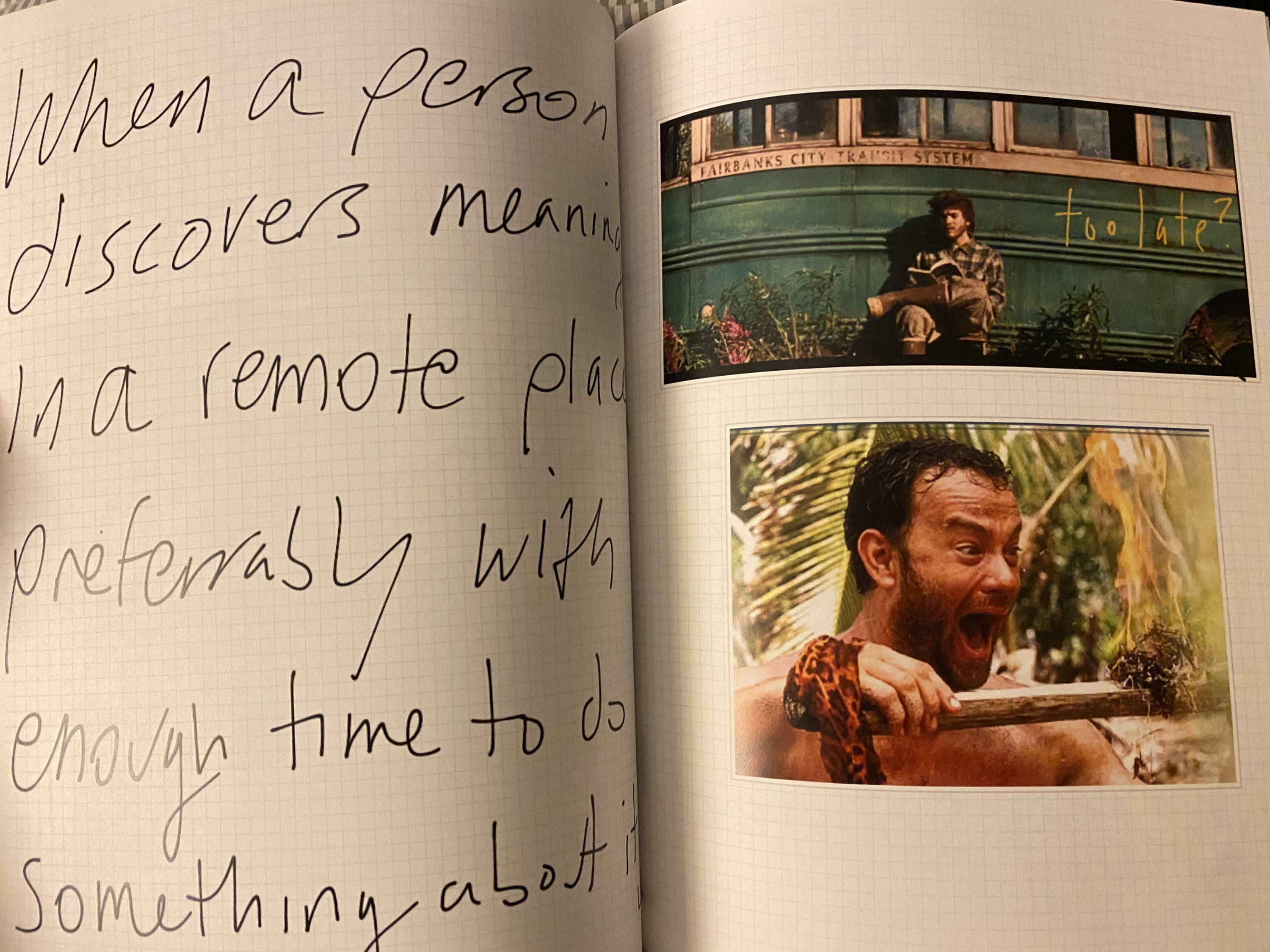 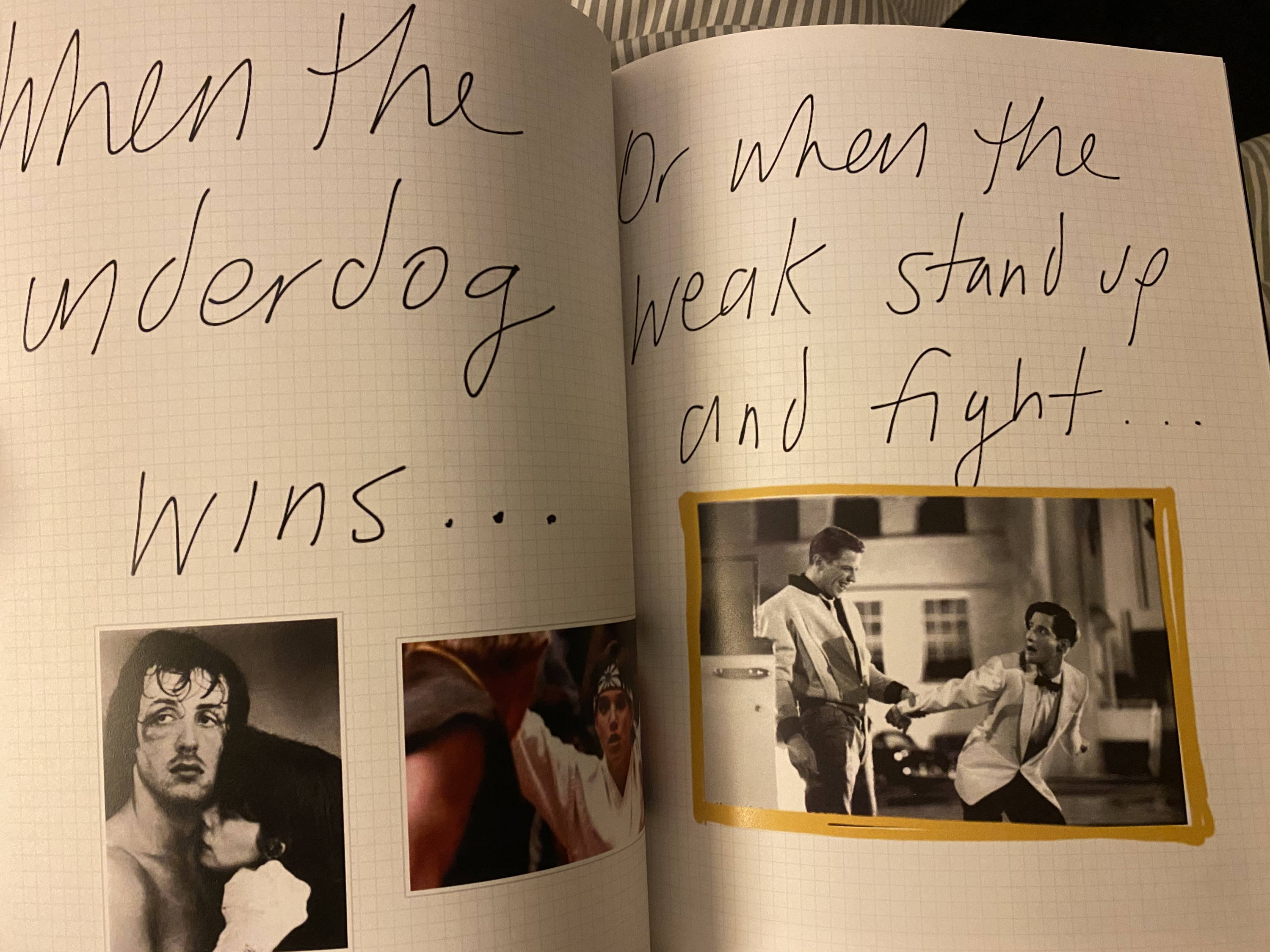 Some of pages from the infamous Powerpoint presentation of Kostas' favorite things.

I got off the plane and went straight to Kosta’s apartment. We’ve spent every day and night together since. A few weeks later, we started thinking of names for our future children. A year later, we were married in Koroni, Greece, with 200 of our closest family and friends celebrating with us in a traditional Greek wedding. #Kosterina was our wedding hashtag (think: Bennifer or Brangelina) and friends began to call us that—so it stuck. 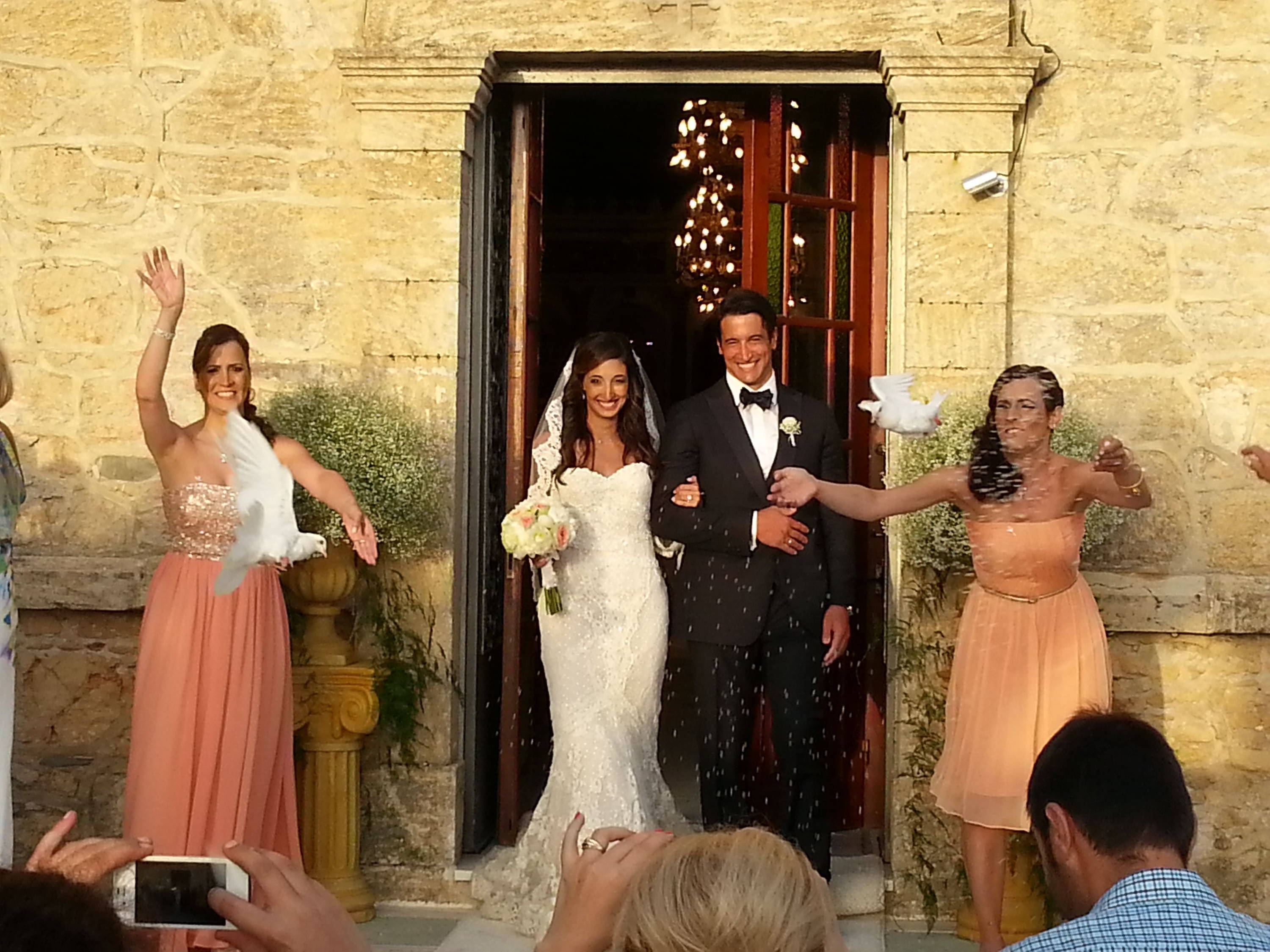 How #Kosterina became our brand

When I wanted to launch an olive oil brand centered around love and family, Kosterina was the natural choice. Plus, I already owned the URL.

So much of what my relationship with Kosta has taught me about love applies to Kosterina: Never settle. Take passionate risks. Always strive to be better. And when you’ve found something special and authentic, you just know.

Eight and a half years, three kids, and two demanding careers later, we’re still going strong. Of course, there are sometimes mundane disagreements about the dishwasher but mostly we just feel lucky to have found each other.

I wish for all of you the same love and sense of family in any way you find it. From Fasting to Feasting Two bottles of our Everyday for the kitchen and one bottle of our Original for the table.